Here’s a thing that happened. Remember that crazy accidental stereo photo that we shot at the LA wrap party for “How to Train Your Dragon”, back in 2010? Well, not long after that, we had a second wrap party in Palo Alto, for the PDI part of the crew. At one point I was talking with Chris Sanders, and I showed him that stereo photo from the other party. His eyes got really big, and his inner ten-year-old, always very close to the surface but particularly so in that moment, looked at me very seriously and said “we have to do this again… right now… with EVERYBODY HERE!” Without any kind of plan, we just snapped into action, moving tables, herding animators, passing on instructions in a game of telephone as everyone gathered in a big circle with Chris, Dean, Bonnie and Bruce in the middle. Cameras and phones out and ready, on a count of three, we all snapped a shot– as simultaneously as a crowd of reveling filmmakers can manage (which turns out to be not simultaneous at all, but hey, we’ll fix it in post!) I got everyone to email me their photos the next day, and spent way too many hours truing them up over the following weeks. I even did some very bad morphing at one point. I never quite got it to a state that felt good enough to share, so this sat on my hard drive for the better part of a decade without anybody seeing it.

But the third chapter in the trilogy comes out today! So in honor of that, and all the amazing artists who were there in that room nine years ago, and the many others who have worked on these movies before and since, here it finally is, in the form of an animated GIF: Dragon Wrap 360!

Maybe this should have been obvious, but it took me totally by surprise: rainbows are made entirely of polarized light! (I’m guessing this is because of how the light bounces off the insides of the raindrops on its way back to you.) So if you put on polarized lenses (like some sunglasses) and tilt your head sideways, you can make them disappear— or make them look twice as bright against the non-polarized sky! 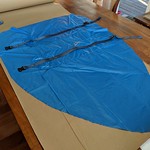 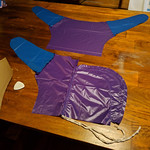 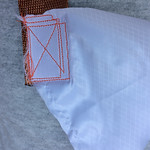 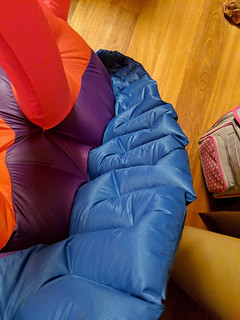 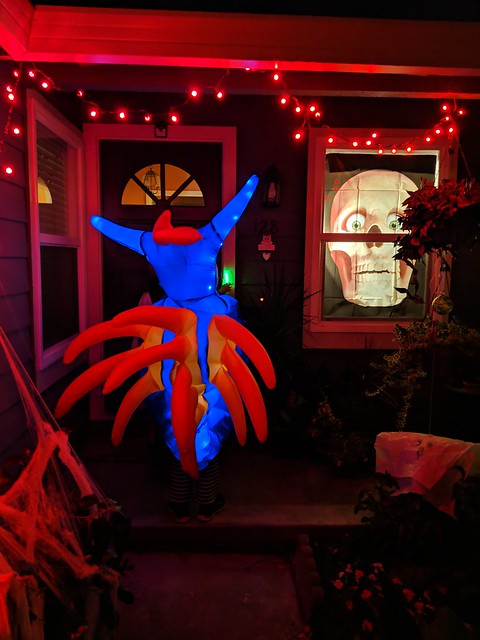 I’m off to Annecy for another week packed solid with VR demos, film screenings and talks with the Google Spotlight Stories crew! I’ll be on a panel called “VR: the New Animation Playground” on Wednesday at 11am. We’ll be showing four projects at the Bonlieu Salle de Création: “Isle of Dogs: Behind the Scenes in VR” (Wes Anderson, with Felix & Paul Studios), “Piggy” (Jan Pinkava and Mark Oftedal), “Back to the Moon” (FX Goby and Hélène Leroux, with Nexus and the Google Doodles team) and also a sneak peek of the story I’m working on right now, “Age of Sail” (directed by John Kahrs, in collaboration with Chromosphere).  The creators will also be doing a panel Wednesday at 6pm: “Animation Everywhere!”

If you’re on that side of the planet, come hang out! (But bring an umbrella, I hear it’s gonna be raining all week!)

I’ve long been a fan of nonsense. (It seem me who they look where to sit down one’s.) Unlike its near relatives—noise, lies, and bullshit—real nonsense is surprisingly hard to construct, because the sense-making instinct runs deep with us humans. So when I see a performance like Vanessa Bayer’s as “Dawn Lazarus” in this SNL skit I tend to take notice. Which then leads me down a rabbit hole of related arts like double-talk (which is easier if you do it in a foreign language) and good old Engrish menu fails. Meanwhile, the glorious internet digs up treasures from the pre-Google era, like the player names in Fighting Baseball:

Now, in 2017, machine learning comes on the scene and opens entirely new frontiers for nonsense-lovers. Witness this attempt to train a neural network to generate paint color names based on the contents of the Sherwin-Williams catalog (producing some names that could have come straight out of LiarTown, USA):

I wasn’t sure about machine learning before, but it’s growing on me.

Links via @golan, via @annaleen, and via the great glorious Internet, long may she reign.

Social media are always showing me photos of “People You May Know”. I usually don’t know them. But they look interesting, and I need practice. So I draw them.

Look, I made a Tumblr. I might even update it once in a while.

Every place has a certain food that you just can’t seem to get anywhere else. For New Yorkers it’s the bagel. For the French, the croissant. Pão de Queijo (cheese bread) is that food for Brazilians. For years we’ve gotten by on packaged dough balls from the frozen section of our local Brazilian market. But this weekend we found an old recipe from a friend, and realized we had everything we needed to make it from scratch at home.

END_OF_DOCUMENT_TOKEN_TO_BE_REPLACED

Following on last night’s breathtaking new full-color photo, we have even more exciting news to report. Pluot is finally revealing its secrets to scientific observation! Here is an artist’s rendition of what we know so far about its internal structure.

As New Horizons’ science mission reaches its suspenseful climax, researchers in Northern California are busy analyzing a flood of new data about this mysterious object. Approaching closer than ever before, we can see its dimpled contours and subtly mottled colors in unprecedented detail (click for the full resolution photo). Better yet, we have detected our first traces of the nearly spherical body’s atmosphere: a mix of tangy volatile aromatics emanating hundreds of micrometers from its surface. What an amazing day for science. Our team can’t wait to ingest all this new data!